Want a pickup truck that does not lack luxury? you are not alone. In fact the FCA reports indicate that 40 percent of buyers for HD Ram are going to the best designs in them. The group concluded with another truck, with a more luxurious model, that did not require much thought from the planners of this product in Auburn Hills.

The Tungsten brand has been launched on this release, and this new ultra-luxury model is based on the Laramie and Longhorn Limited models at the top of the Ram Group list.

With its rare metal name, which is more powerful than steel (which holds up to the highest melting point of any element), the tungsten version proves its presence in a chromium-tungsten grille, a black lamp of the sport model, a sports cover (model 1500) Body – including rear door letters, bumpers, mirrors, door handles, and operator boards.

However, the luxurious design stands out strongly inside the cab. The interior has been reinforced by tungsten skins with two colors, unique carpets, real wood trim, the first in the industry, and deer skins that you will not find in any other pickup.

All this is at the top of the luxury equipment that is already found on the limited model on which it is based. Of course, buyers will have to pay for all the excellent equipment: pricing starts at $ 55120, which looks like a sticker price for a starting truck, based on the Traadsman specification for less than $ 26,500. Then again, the last price is just a light premium from the $ 52,875 that Ram puts on the best limited model ahead.

Of course, this price is only for the 1500 series model. Buyers will also be able to order tungsten on the 2500 and 3500 models with heavy endurance and choice between the rear or four wheel drive mechanism, between the cabin of the crew or the cabins, short or long lists, Without forgetting the choice between eight exterior colors and different engine options. 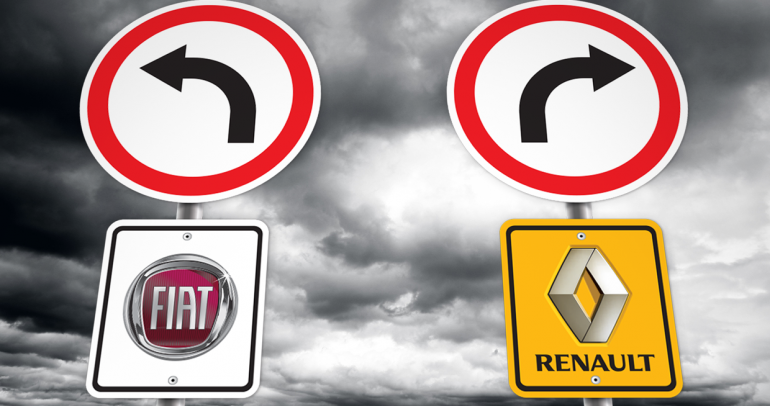 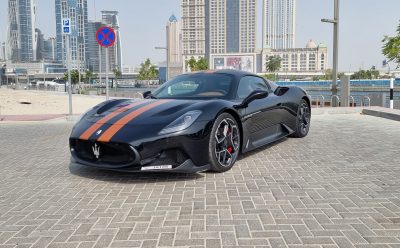 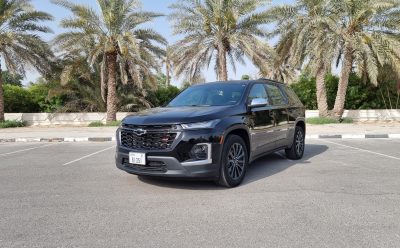 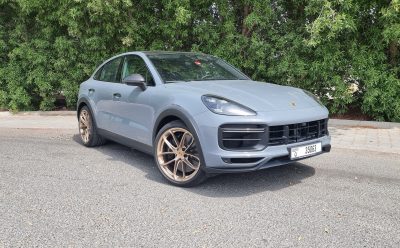 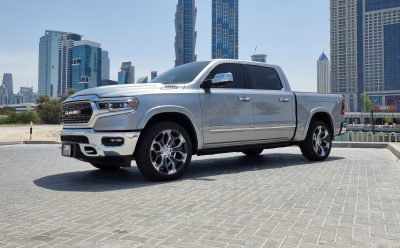 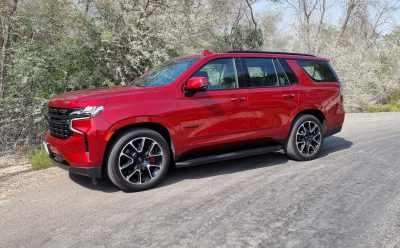 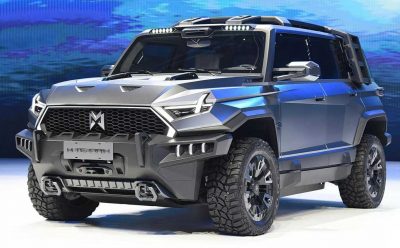 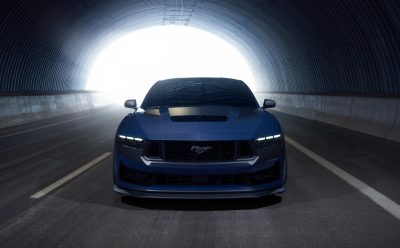 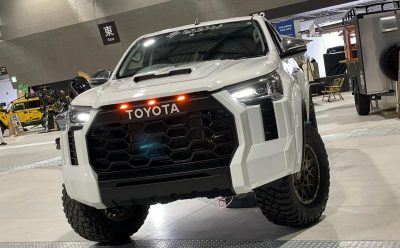 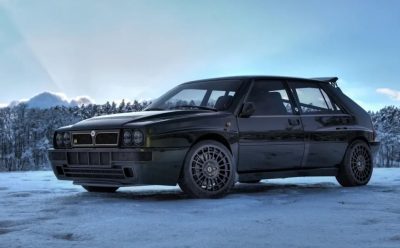 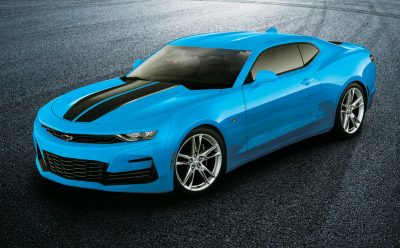 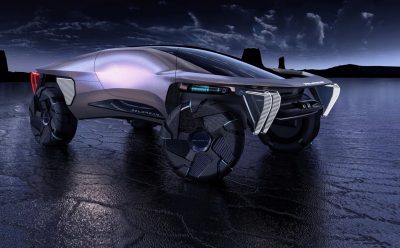 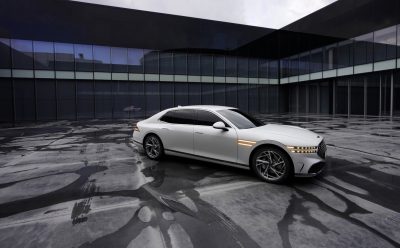 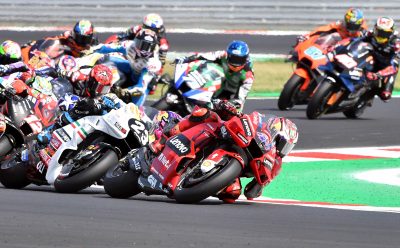 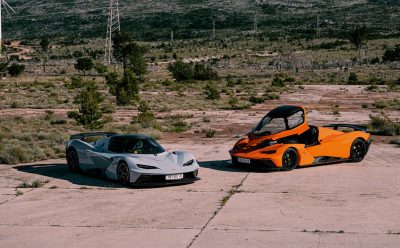 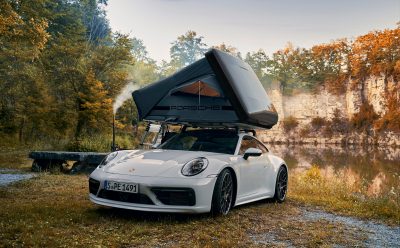