The British automaker first offered its full electric model less than two years ago with a concept, and the production model will be based on Aston Martin Rapid AMR.

The entire electrical model will be limited to 155 units, and Williams has been confirmed to be the leading engineering partner of this vehicle.

Williams has worked for advanced engineering on the concept of the original Rapid, and will assist Aston Martin in the task of engineering integration.

In addition to the initial designs released, Aston Martin confirmed that Rapid Electric will offer all four-door sports cars and Rapid S dynamics, all at the same time as a full electric drive replaces the 6.0-liter V12 engine.

More information on power generation will be released later.

“After we unveiled the Rapid concept in October 2015, we came to another stage with the assurance that we are now putting the first Aston Martin electric car under production,” said Andy Palmer, President and CEO of Aston Martin.

Rapid E ​​is a sustainable future in which Aston Martin’s values ​​of seductive style and superior performance not only coexist with, but also reinforce, the new zero-emission force.

“The internal combustion engine has been at the heart of Aston Martin for more than a century and will last for years to come.”

“Rapid E ​​will show Aston Martin’s vision, desire and ability to successfully embrace radical change and deliver a new breed of cars that remain loyal to our spirit and delight our customers.” 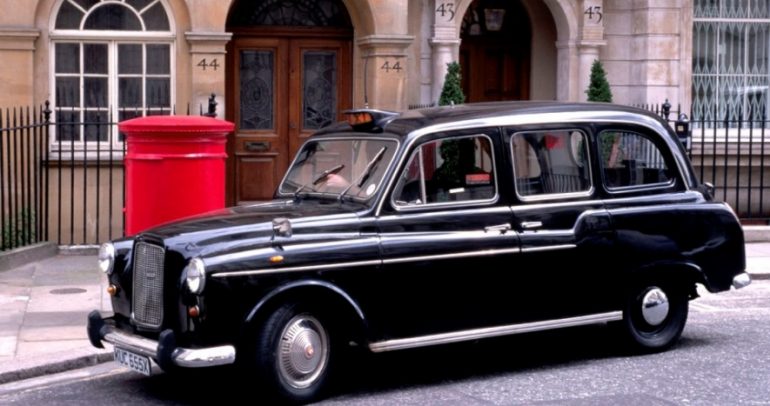 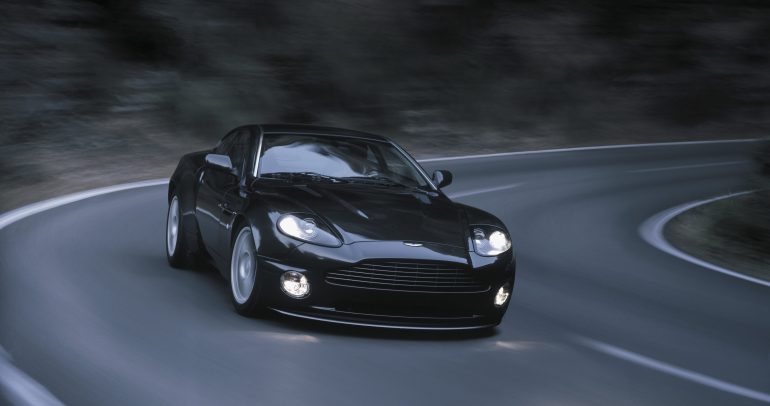 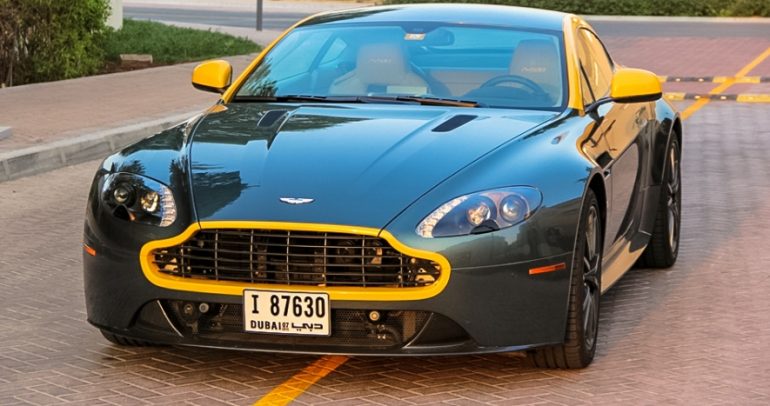 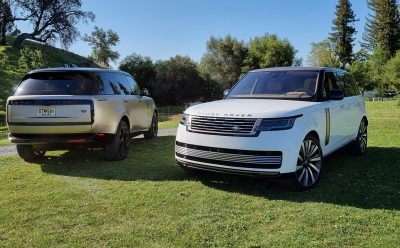 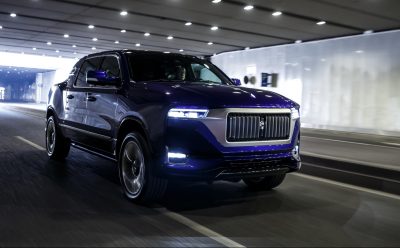 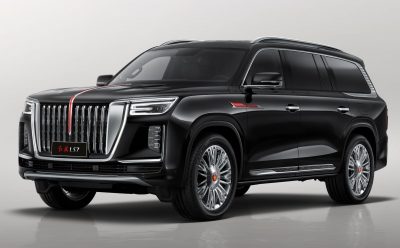 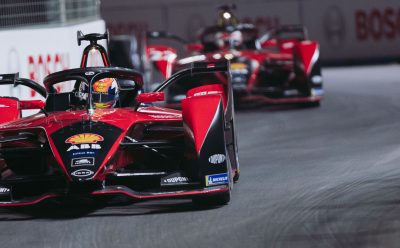 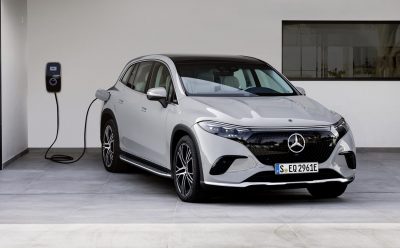 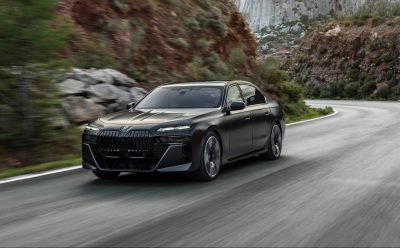 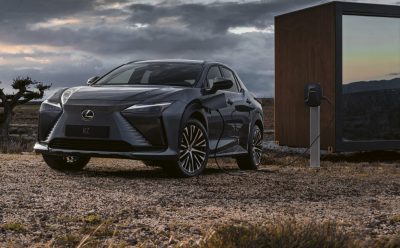 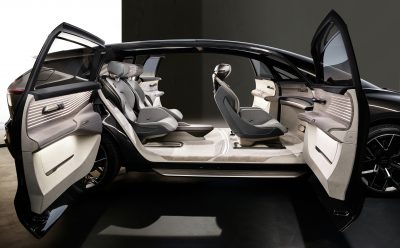 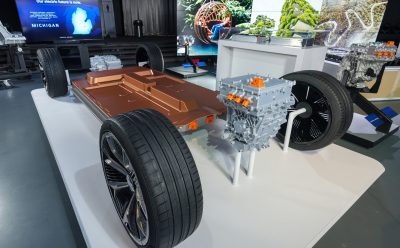