Hyundai will reveal KUNA sometime this summer, but in the meantime, the automotive industry has released a series of video clips Alichoiqih to excite crossover-Over CompactFlash new car.

In the video below, showing the proportion of Kona muscle and strong character lines. The surface was painted in black in contrast to the rest of the body.

We can also see hints of the rear lights and narrow arches aggressive wheels that have been formed to compensate for the decline in the space between the ground and the car and give it a real appearance as a car wheel drive real.

Despite our inability to see that in these videos, the other Alichoiqih sections show that the model will include dual headlamps, which include the daytime lights above the front display of the “Walid lamps”.

It also contains the same grille that we saw on the new Hyundai models.

Engine options in Kona is still not clear, but Hyundai says it will provide four-wheel drive as an option. Hyundai is expected to KUNA compete in the US market in early 2018, with a car Mazda CX-3 and Honda HR-V and Toyota C-HR.

Shows another video tape remove the cover from Hyundai and Kuna appear in some selected parts of the car including the signal KUNA.

Do you see self-driving cars in the streets of New York by the year 2018?

The concept of MG E-Motion electric super to the Shanghai Expo?

Why the Apple buy Tesla and make its CEO Elon Musk? 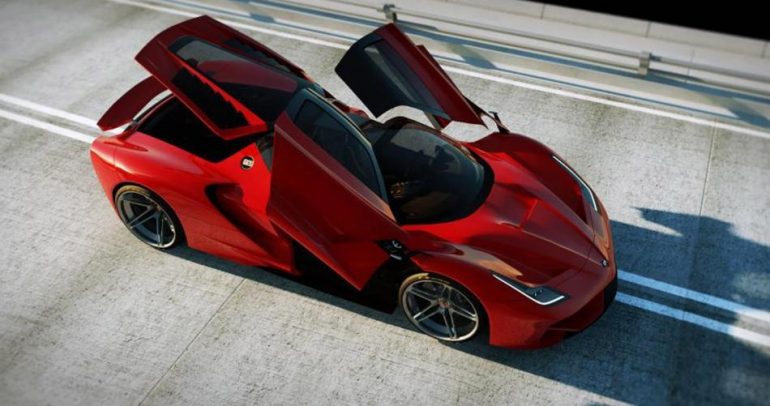 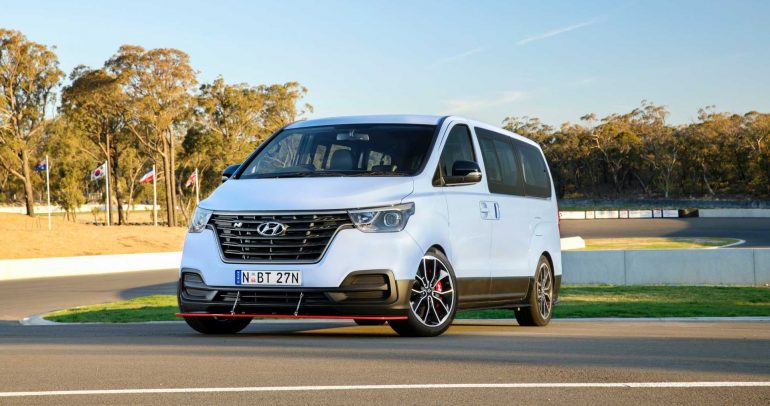 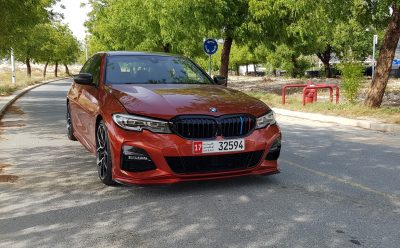 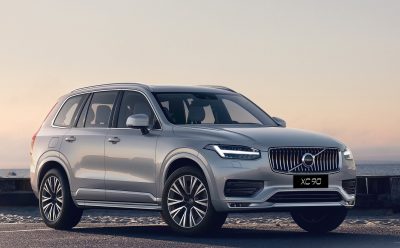