One of them, dubbed Winning Designs, believes that pickup truck can be adjusted so it has decided to do something about it.

Winning Designs did this by installing the new bumper, front grille and side skirts, making the wheel bows wider, and also replacing headlights and side mirrors, and removing roof rails.

Nothing strange yet, but then Winning Designs lowered it to the ground and made it low-lead, which, frankly, does not look good on a Mercedes pickup truck.

Mercedes-Benz has no plans to offer more X-Series versions, as its current focus is limited to car launches in Europe, South America, South Africa and Australia.

Mercedes-Benz had raised its X-Class car through a teaser video last July.

The pick-up car will be put on the NP300 platform also used by Nissan Navarra.

The concept of X-Class had already appeared at the Geneva Motor Show this year. The car looked like a trailer for the summer.

Last year, Mercedes-Benz unveiled the X-Class concept, and from what we have heard, the first pick-up truck from Mercedes is sharing its platform with the Nissan NP300 Navara and will be supported by a diesel engine.

The main markets of the small truck include Latin America, Australia, South Africa, and Europe. However, the company does not seem to have any plans to bring the car to the United States.

The manufacturer has unveiled two different types of trucks – the concept of “powerful adventurer” and “stylish explorer”.

The design of the truck, which was modified by the design company, is very different from the design language of Mercedes, which demonstrated its design language in January through models of concepts through the sculpture technique called “Aesthetics A”, which will introduce the next A-Class.

The giant car manufacturer is focusing on Aesthetics A sculptures and how to plan for a new compact sedan.

Even Bugatti turned into electrification .. for more performance!

Important things to know when buying a convertible 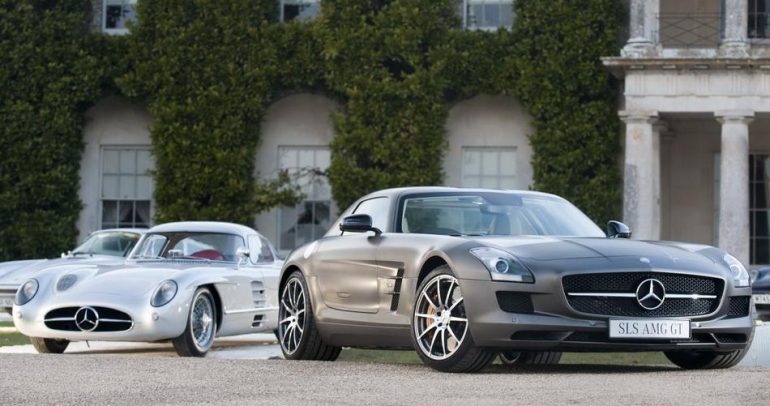 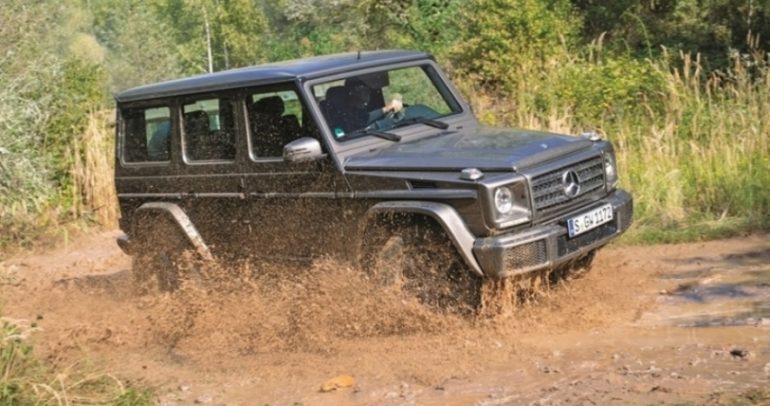 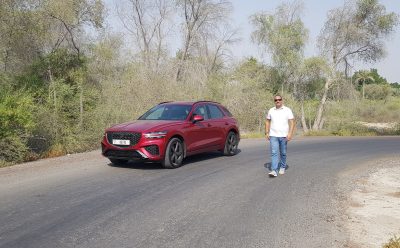 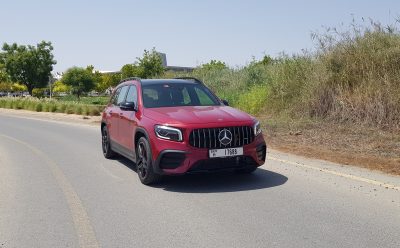 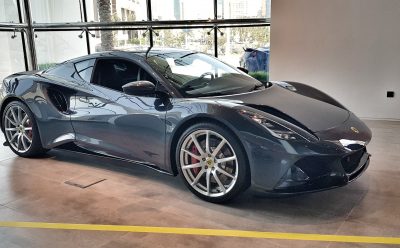 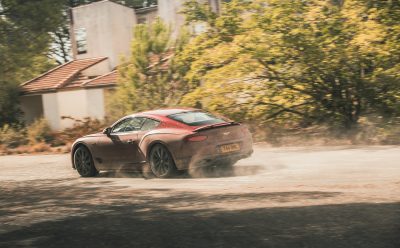 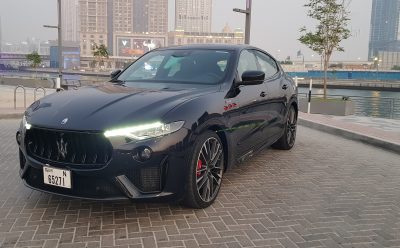 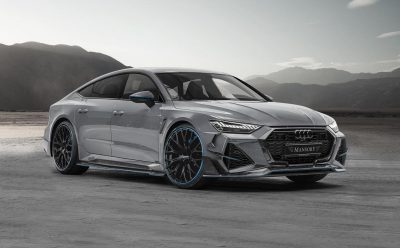 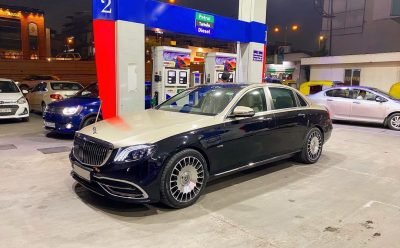 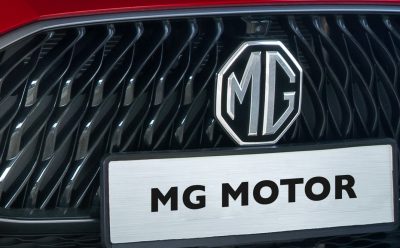 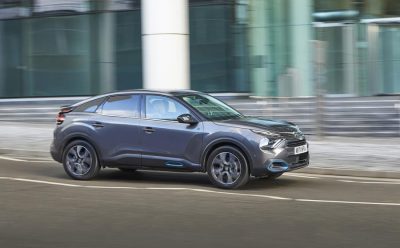 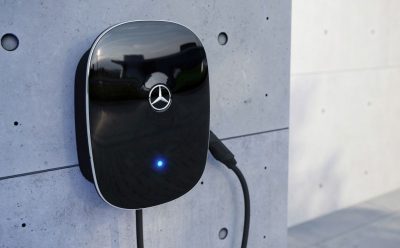 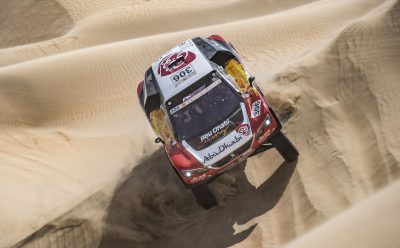 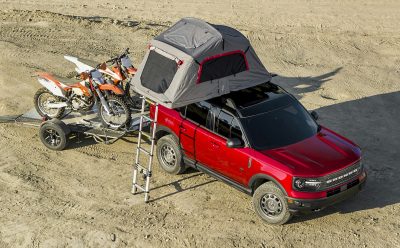 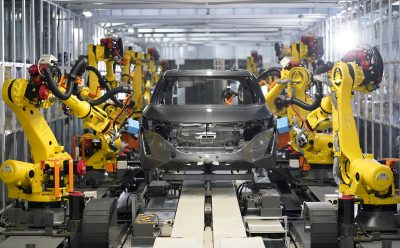